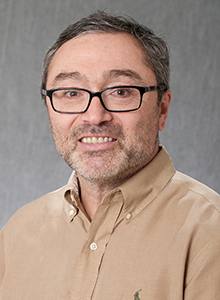 Michael Bukrinsky graduated from the 2nd Medical School in Moscow, Russia, and did Ph.D. work at the Institute of Molecular Biology in Moscow. After moving to the USA in 1989, he worked with Mario Stevenson in Omaha, NE, before accepting a faculty position in the Picower Institute for Medical Research under direction of Anthony Cerami. In 2001, he was invited to GW as a tenured Professor at the Department of Microbiology, Immunology, and Tropical Medicine (MITM). Dr. Bukrinsky's research interests focus on HIV accessory genes, HIV-related lipid disregulation and mechanisms of inflammation. He collaborates with many groups in the US and internationally, including laboratories in Russia and Australia. 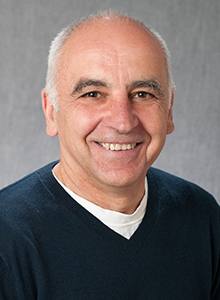 Beda Brichacek received his doctoral degree from Charles University, Prague, Czech Republic. His research interest has evolved from investigations on the role of herpetic viruses in human cancer to studies examining their role in human immunodeficiencies. Later, he studied various aspects of the HIV-1 viral life cycle, HIV host interaction and HIV-1 co-infections with various viruses, bacteria and parasites. His current main interest is in the role of innate immunity on HIV-1 transmission. 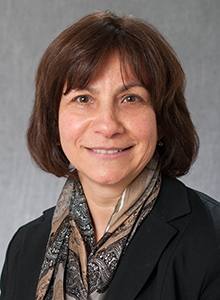 Tatiana Pushkarsky is a long-standing member of the Bukrinsky lab. She graduated from the Moscow State Pedagogical University, Russia, and performed Ph.D. studies in the Institute of Molecular Genetics. In addition to her work on HIV biology, Tatiana is managing lab supplies and orders. 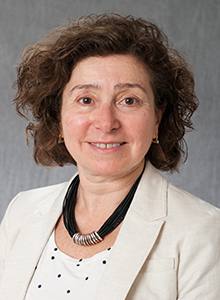 Larisa Dubrovsky graduated from the Moscow State Pedagogical University, Russia, with specialization in Biology. She has worked in the Bukrinsky lab for over 15 years on all aspects of HIV research. 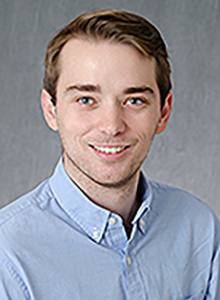 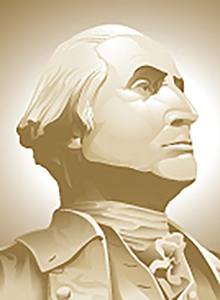